New online polling suggests a fifth of gin drinkers are taking the month off from their favourite tipple. 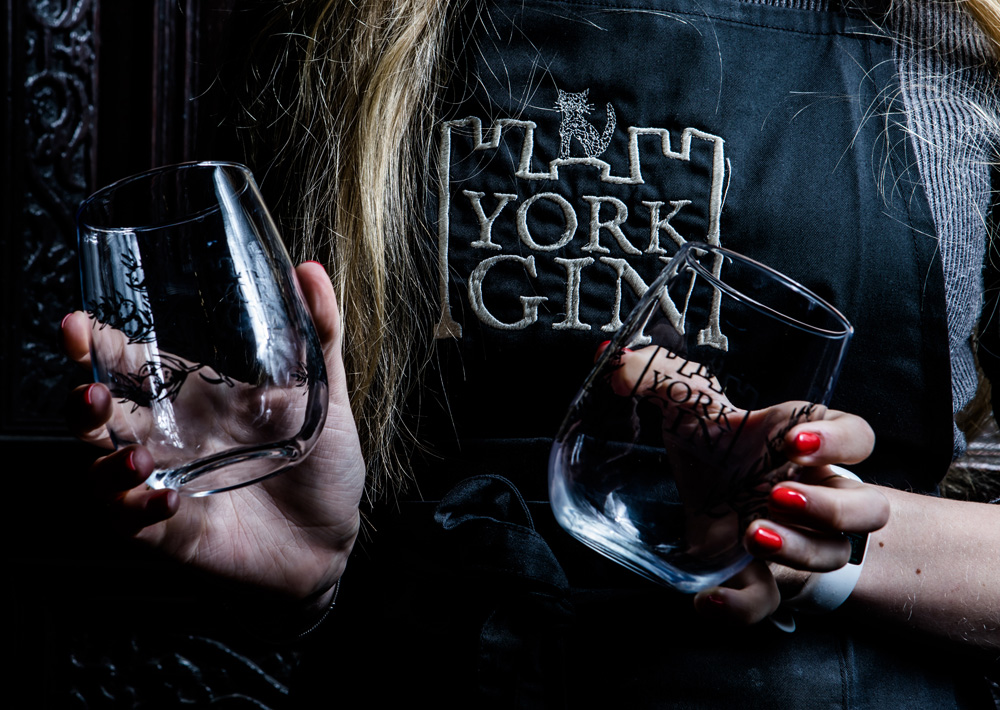 Are you going dry or drinking dry gin this month?

The numbers were higher on York Gin co-founder Emma Godivala’s professional LinkedIn account - with 28% responding that they were taking part in Dry January.

An Instagram story poll gave almost exactly the same results as the Twitter poll - with 19% saying they were going dry for the month.

Responding to the results, Godivala said: ’This is a pretty significant proportion of our followers saying they’re going dry for January.

“Remember this isn’t a random sample of the population - this is people who have chosen to follow a gin social media account.

"January is always a quiet month for retail after the Christmas rush. But the popularity of Dry January may also be a factor explaining the slow start to the year.”

“Moderation is the key to enjoying alcohol - and given our gins are some of the best in the world, we encourage drinkers to savour every drop.

“We do understand why Dry January is so popular though - Christmas and New Year are a time of excess for many people so January is a time to re-set things."

York Gin have created a special Ginuary page with links to gin jokes, gin cocktail recipes. the history of gin and more

Last year, Alcohol Change estimated that one in five drinkers planned to take part in Dry January (around 6.5 million people).

The one in five estimate from 2021 corresponds very closely with our polls on social media yesterday.

Around 200 people took part in the polls.