The six finalists descended on the Principal Hotel's Chapter House bar, hoping to impress a panel of three drinks experts.

In the run-up to the final, each mixologist invented an original cocktail using one of York Gin's range of six gins.

They then had to make and describe the cocktail in front of the judges.

The winner Abi Harris of The Botanist on Stonegate created the Yorkshire Witch - an incredible black creation including York Gin Outlaw, grapefruit bitters and activated charcoal, garnished with sage. 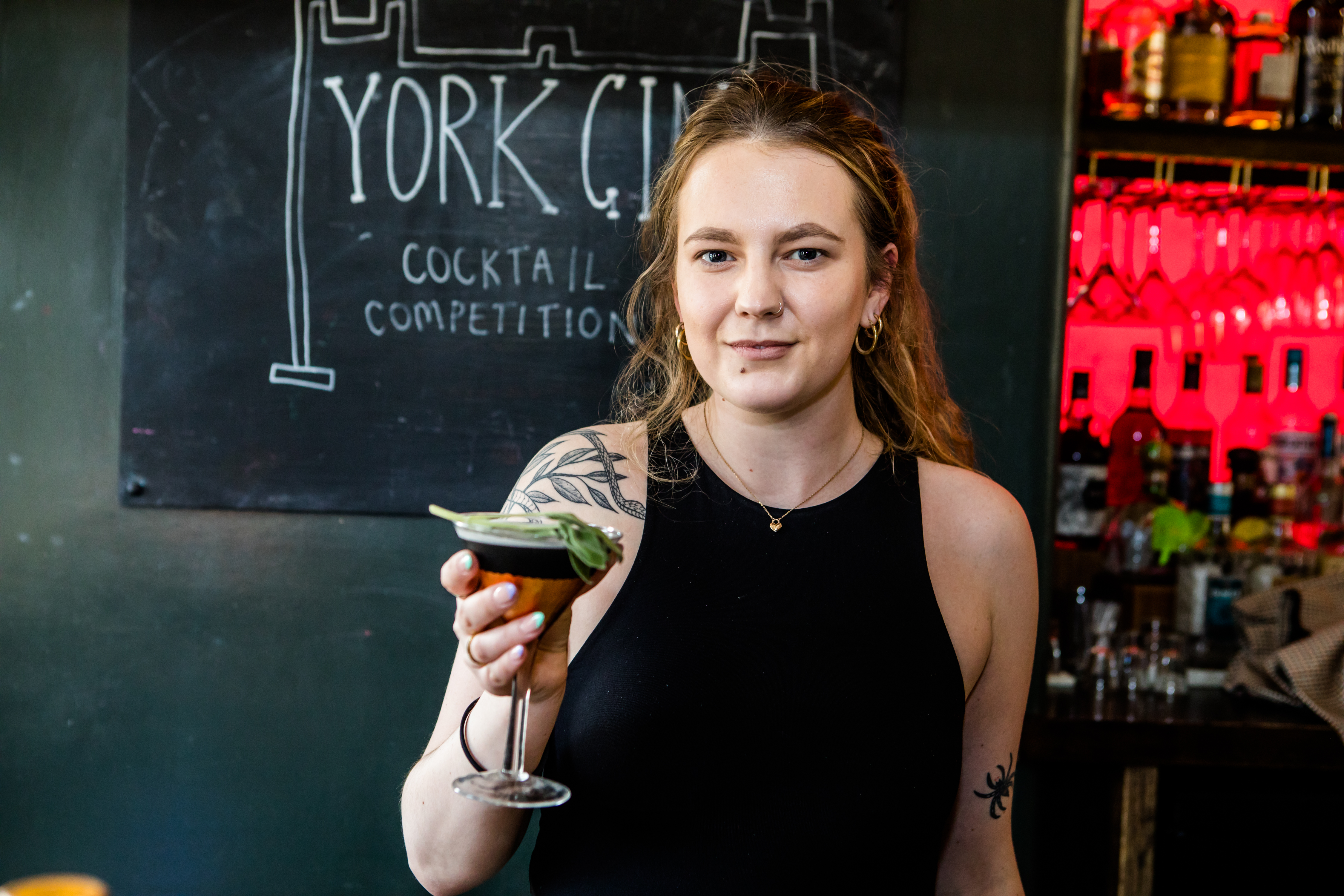 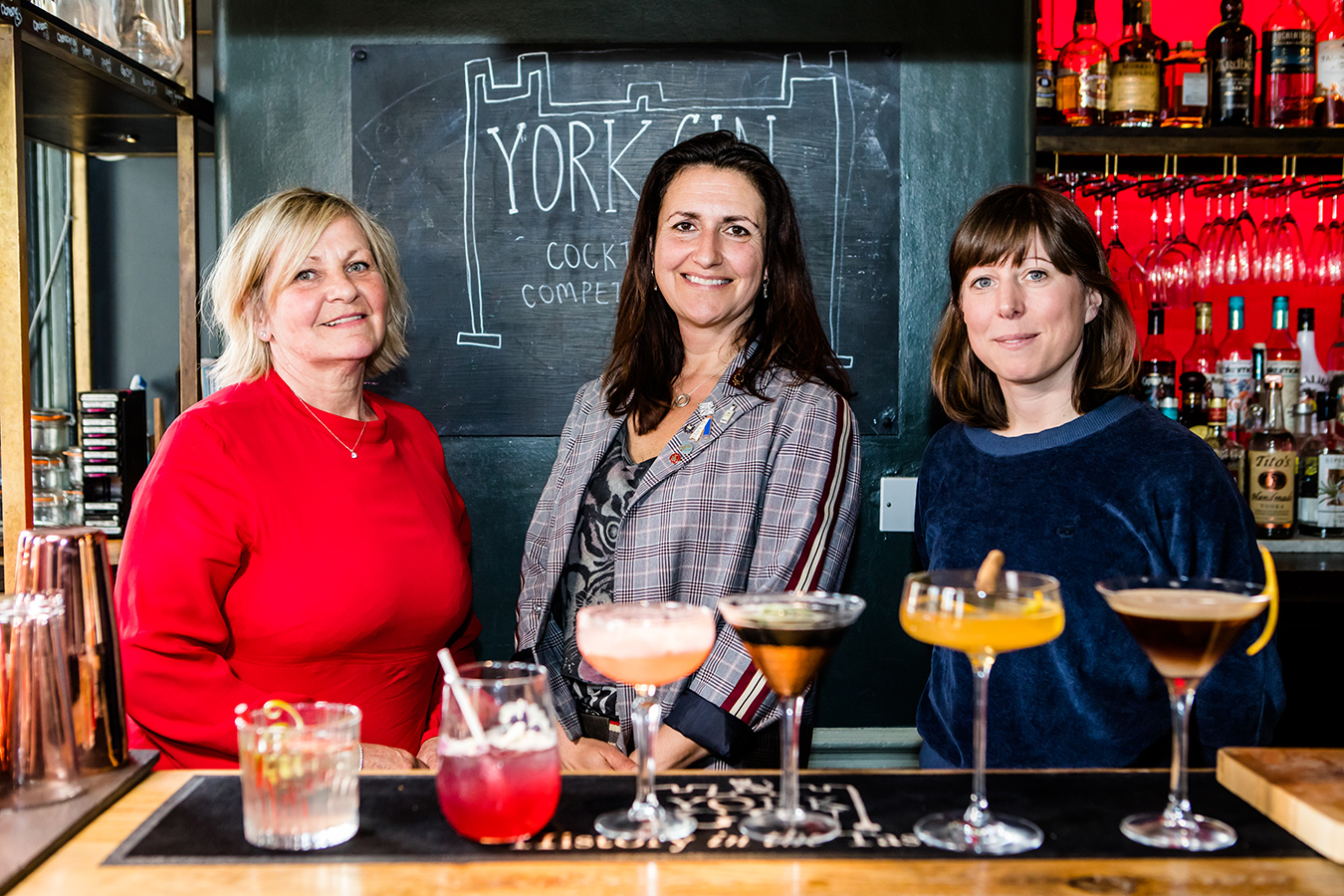 Emma said: 'We judged the cocktails foremost on taste and aroma. We also took their looks, story and originality into account. And we were struck by how brilliant they all were.

'The Black Witch just came out on top because of the cohesiveness of the cocktail - the balance of an interesting flavour, a fabulous story linking York's outlaws to inspire ingredients, and the original look.

Alice Verzi from Novotel impressed with the simplicity but cleverly balanced ingredients of her cocktail - which the judges felt would have a wide appeal. 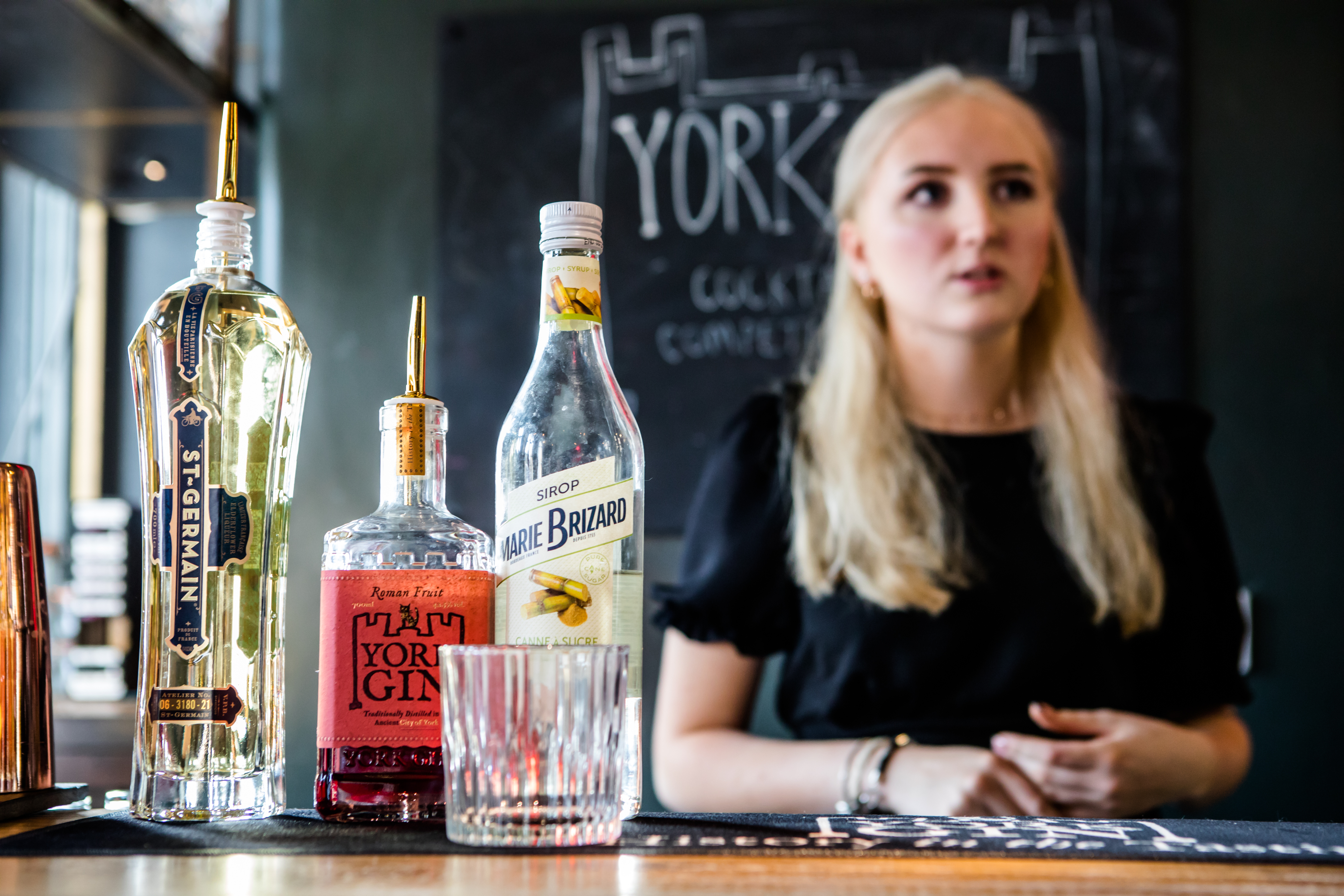 Harrison Snowdon from Social8, Adam Chettle from Impossible, Stelios Kamnakis from Ate O'clock and Davide Barillari from Nola all impressed the judges with their original cocktails. 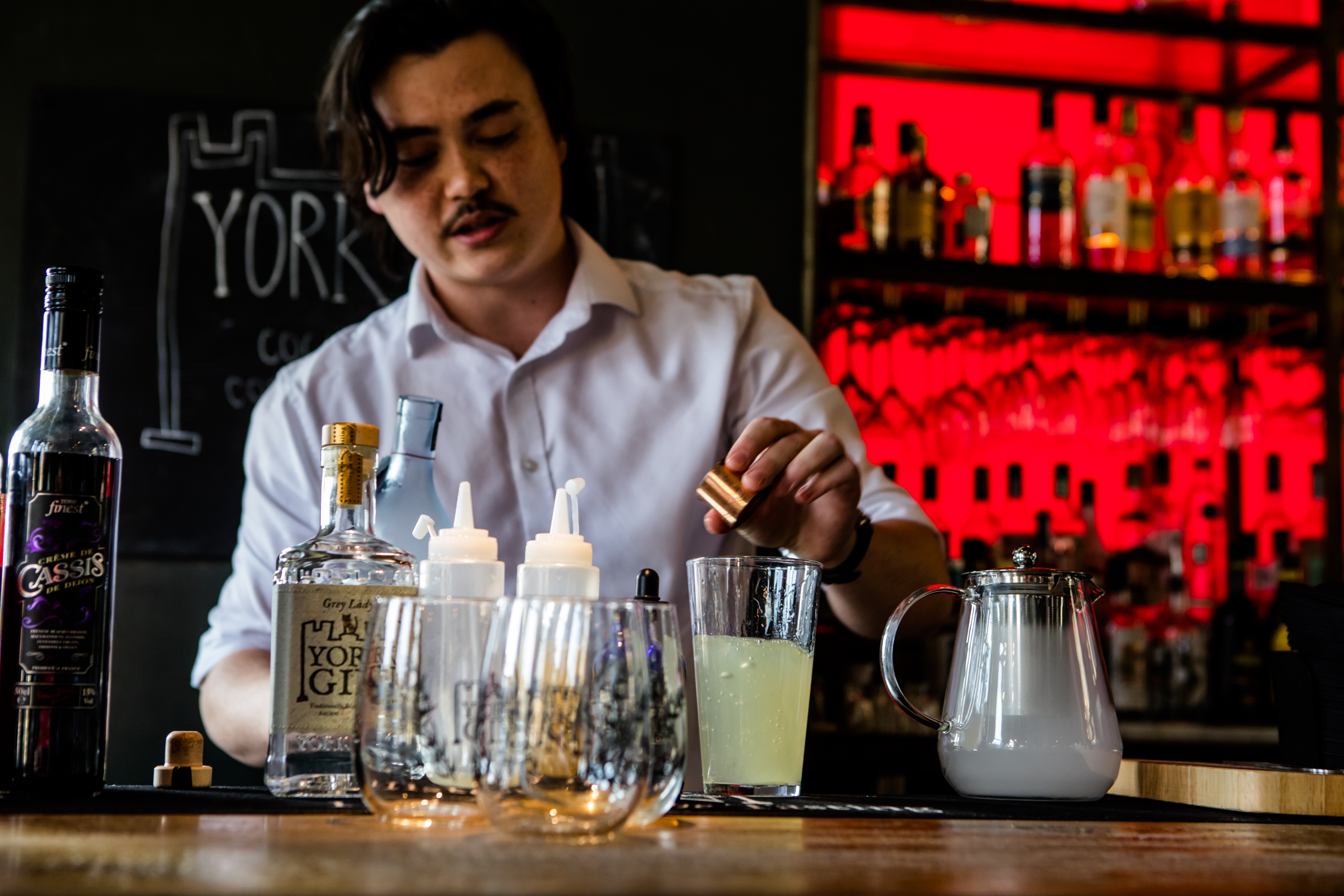 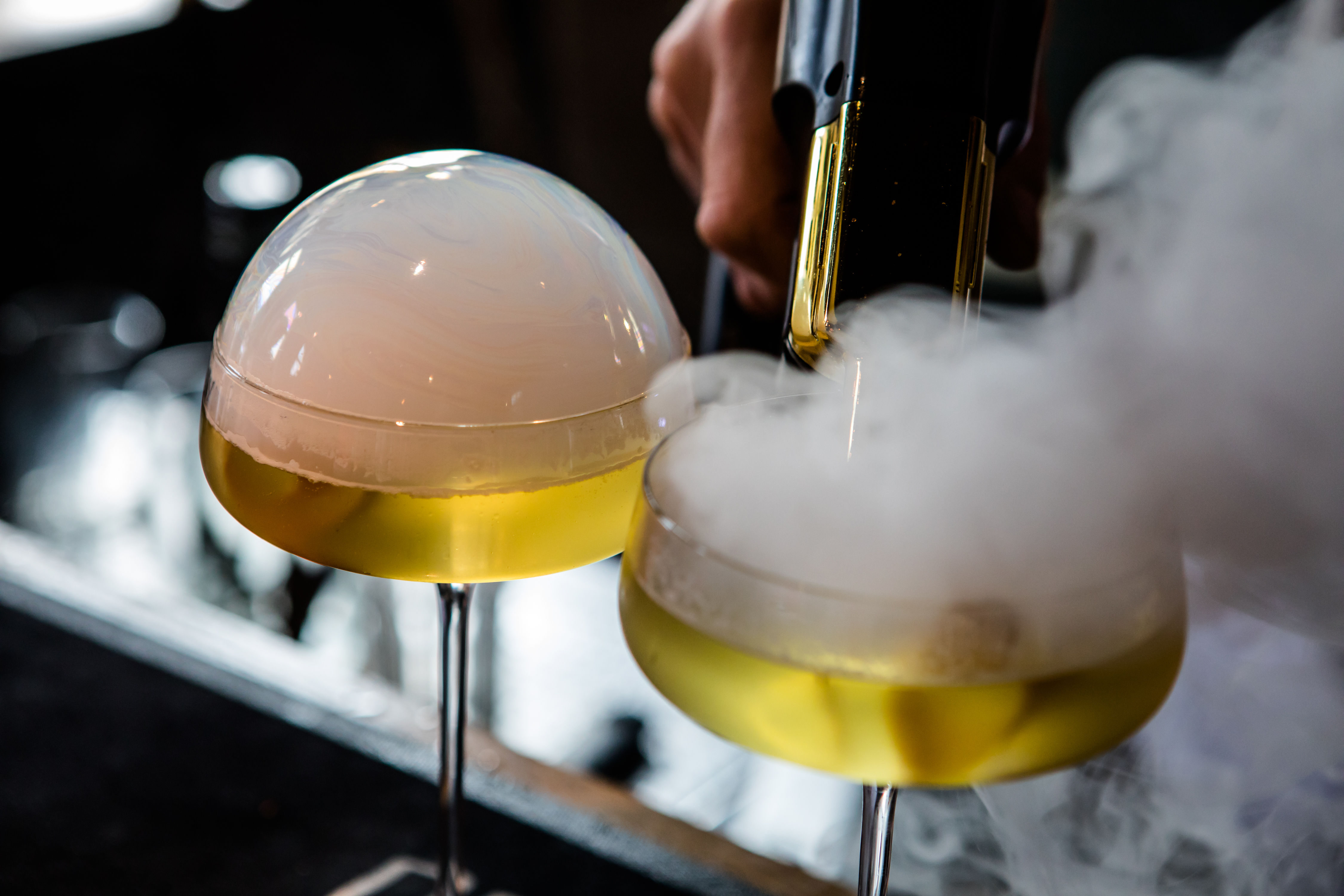 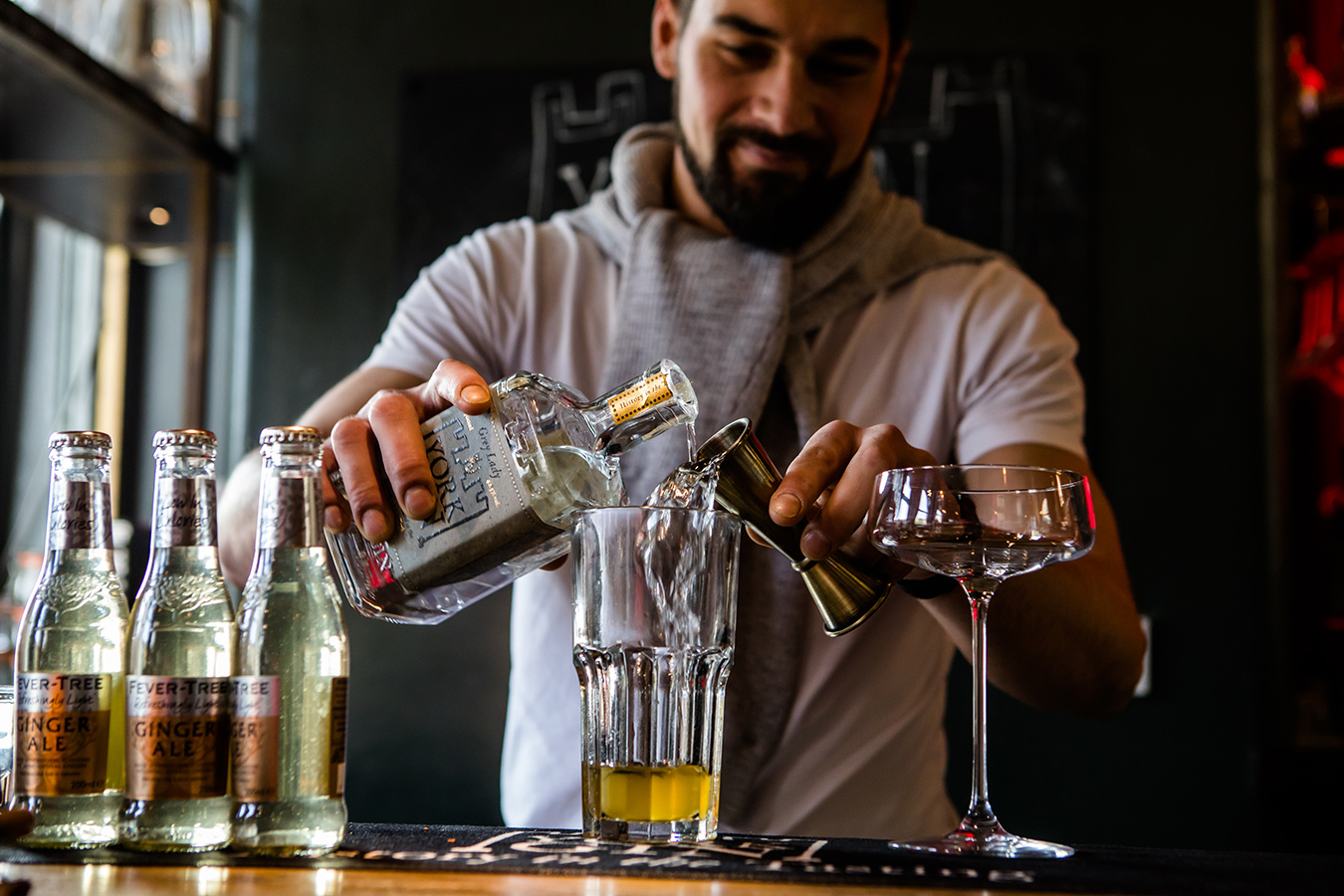 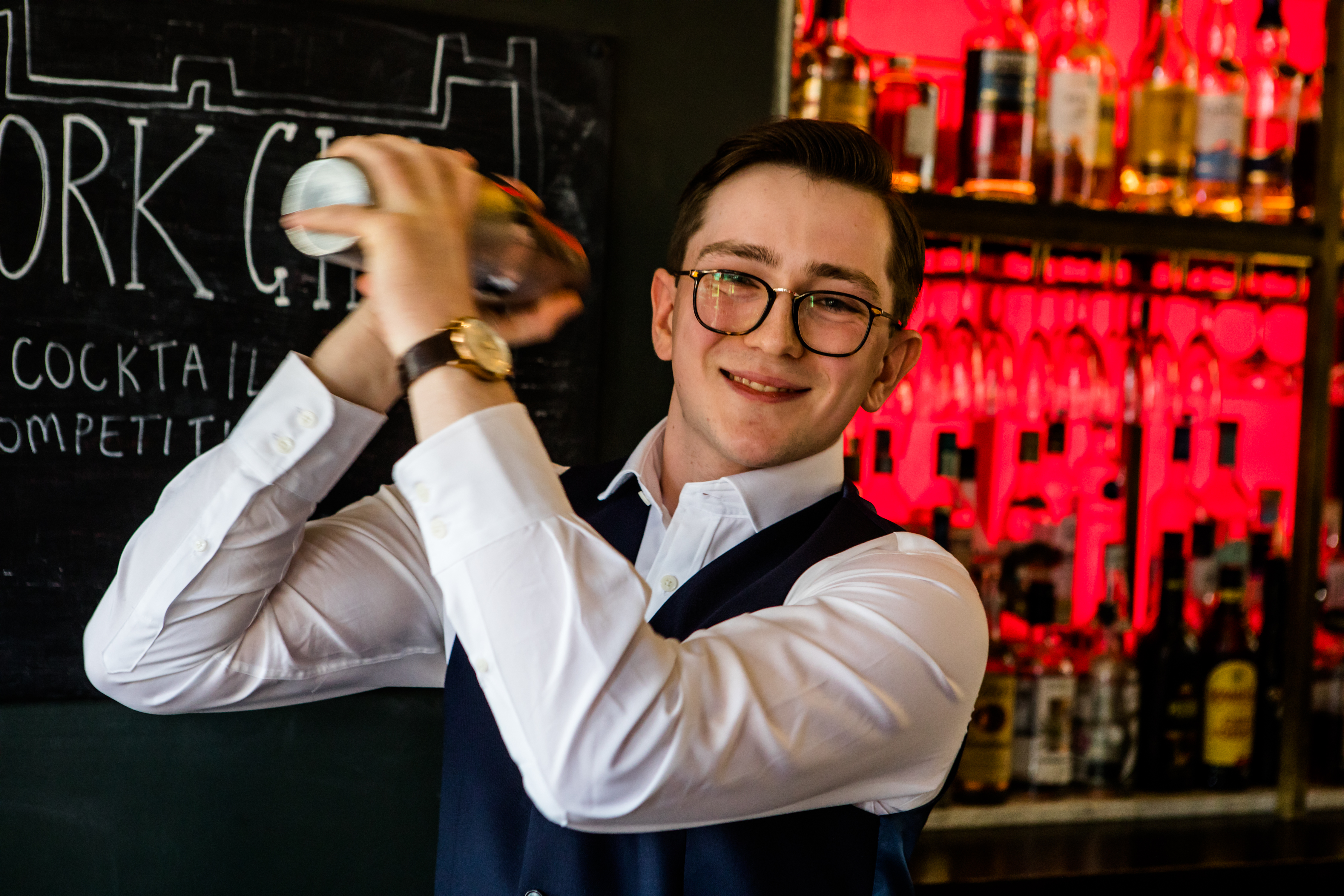 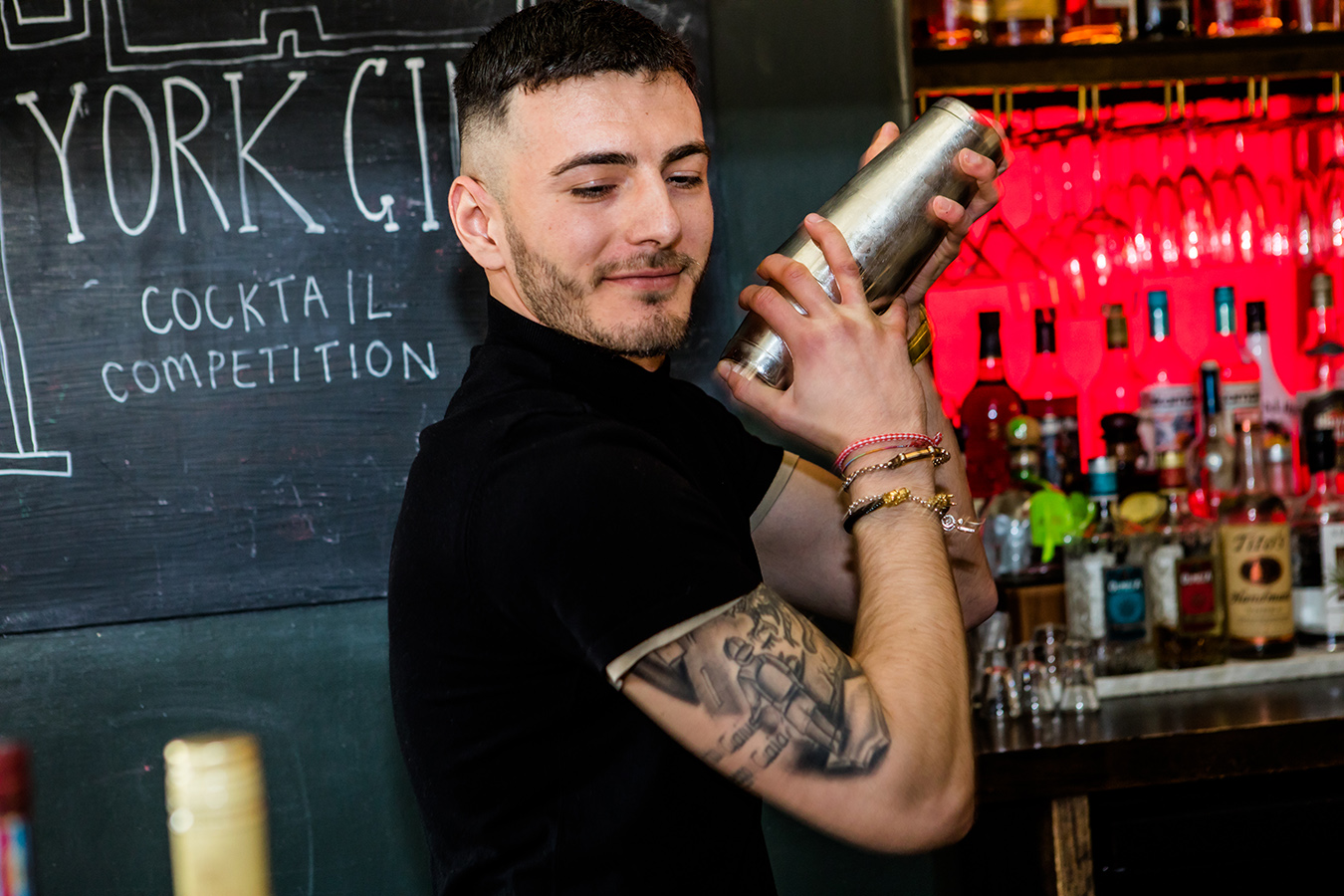 York Gin's head of sales, Adam Cook said: 'We wanted to give York's cocktail scene a chance to shine with this competition.

'And we weren't disappointed - all six mixologists really showed the depth of cocktail-making talent im York's bars and hotels.

'And a Yorkshire Witch cocktail will appear on the menu of the bar we're currently planning.

'We plan to make this an annual event, so we hope other mixologists in the city will be honing their original creations over the coming months.'

The competition took place on the afternoon of Tuesday 22 March at the Principal Hotel, York. 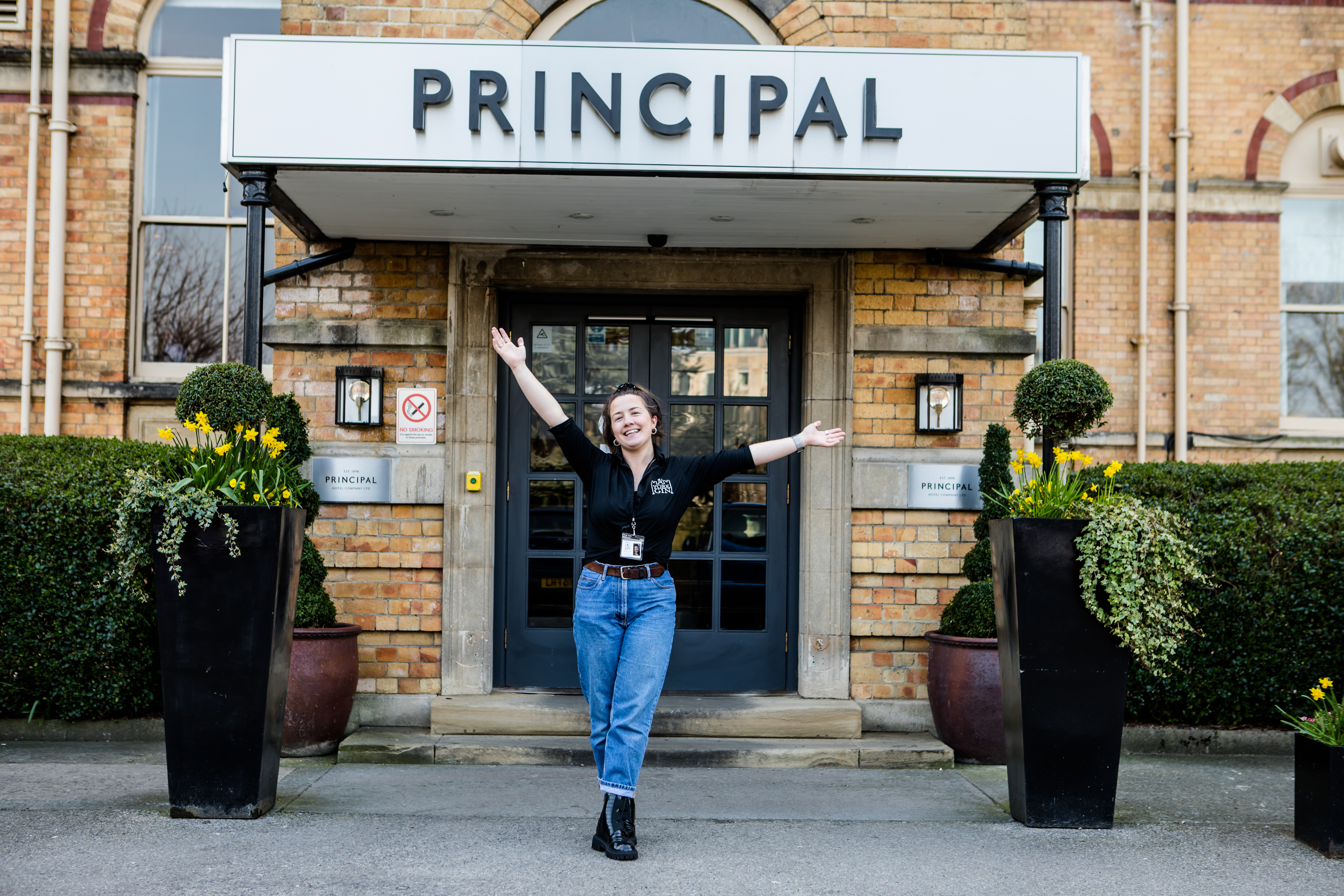