Bus passengers travelling into York will get free hot gin cocktails in the run-up to Christmas thanks to a partnership between First York and York Gin.

When First York passengers buy a day ticket on the bus for £4.50, they’ll also get a voucher to claim their boozy winter warmer at one of six bars in the city. It can be redeemed with a First Night ticket too (available after 6pm for just £3.) 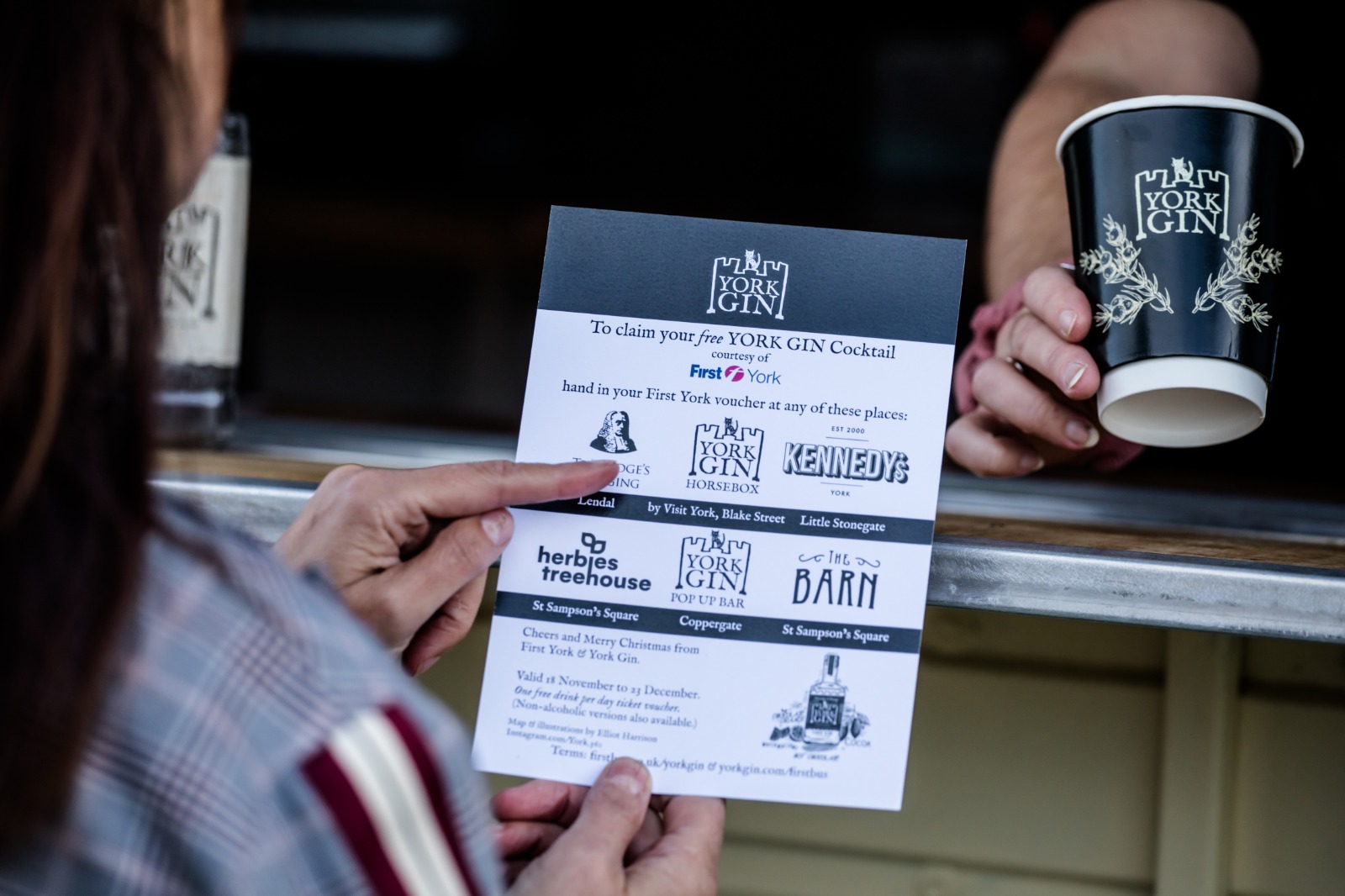 The bars are part of the city’s famous St Nicholas Christmas Fair which runs from 18 November until 23 December.

The offer from First Bus York and York Gin is to encourage people to travel into the city centre on the bus to do their Christmas shopping and socialising.

The bars taking part are Kennedy's on Little Stonegate, Herbie's Treehouse and The Barn on Sampson’s Square, Judge's Lodging on Lendal and a York Gin Pop-Up bar at the Coppergate Centre just round the corner from the Jorvik Centre. 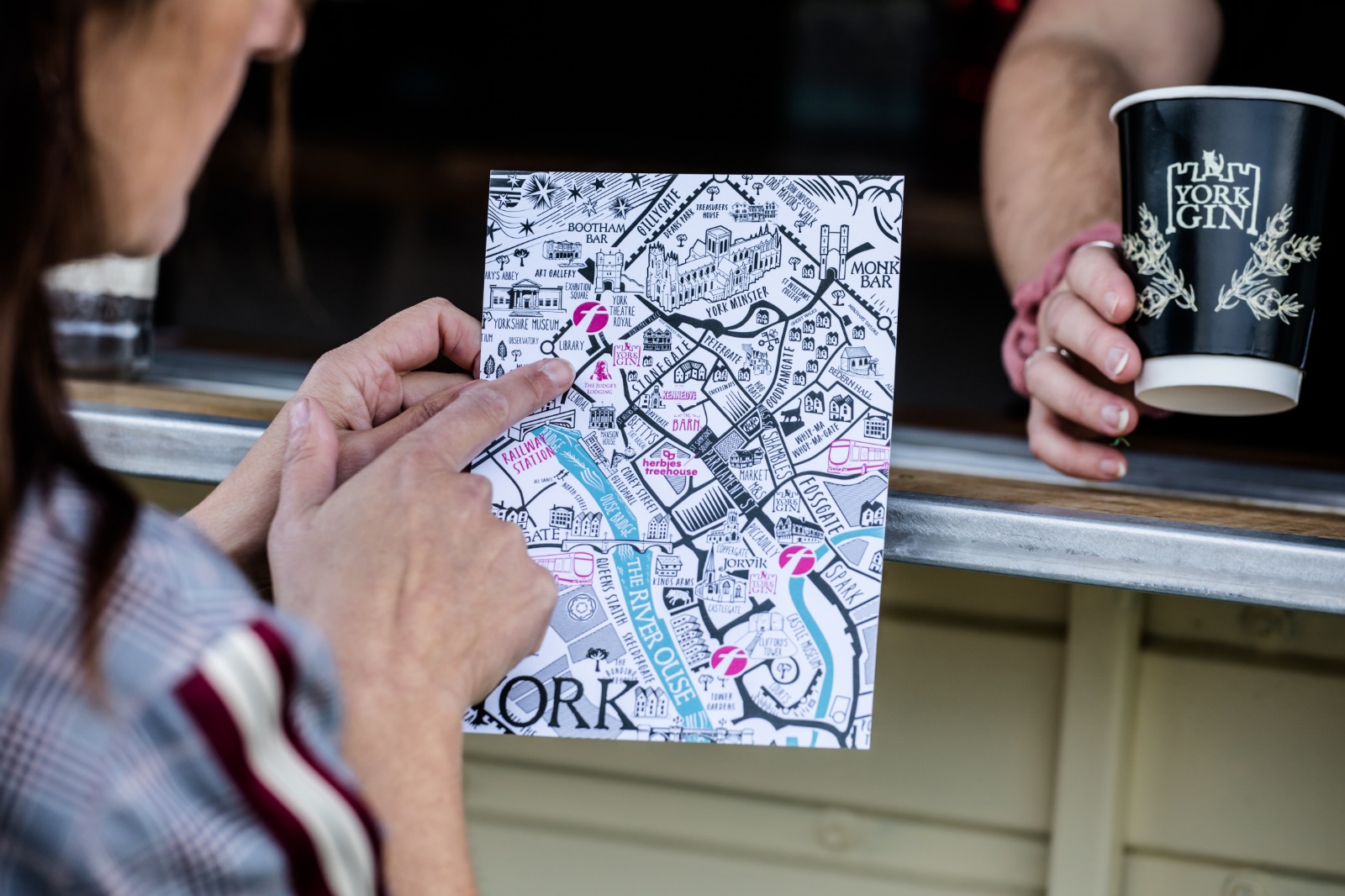 Full details of the offer are on the First York website

York Gin Sales Manager Adam Cook said: “York is one of the most Christmassy cities in the UK, and now we’re making it even more Christmassy!

“There’s definitely something about having a warm boozy drink as you do your Christmas shopping . We’d like to say a big thank you to First York for funding this promotion - and for spreading so much Christmas spirit. We definitely think the spirit of Christmas this year is gin - certainly in York.”

York has several claims to be one of the UK’s most Christmassy cities: